Brenda Nasberg Jepson graduated with a degree in Journalism from the University of Maine (UMO) in 1974 before emigrating to Europe where she lived for fourteen years. There she learned the craft of television production, training under a BBC producer/director for four years, and then owned and ran her own award winning production company in London for five years.

While still living in Europe, Jepson began making documentaries for PBS in 1983 and continues to make productions for them today. Her company, Crown Of Maine Productions, Inc., also produces commercials, training videos and promotional videos on digital formats for a variety of clients such as the Institute for Global Ethics, Maine International Trade Center, Aroostook Medical Center, Cary Medical and Aroostook Tourism.

Jepson also taught television part-time at Caribou Technology Center – a job she very much enjoyed because it gave her the opportunity to share her unique experience with County kids in a remote part of Maine. Her tech program was known as Viking Video Productions and she and her students made many award winning films shown on PBS.

Productions Jepson has directed and produced for PBS include “The Copper Kettle,” “A Maine Chance For Scotland,” “Homecoming,” “A Bowdoin Expedition,” “Stan’s – A Jewel In The Crown Of Maine,” “The Coming Of The Swedes,” “Don’t Fence Me In,” "Acadian Festival," and "Tater Raisin' Folk." 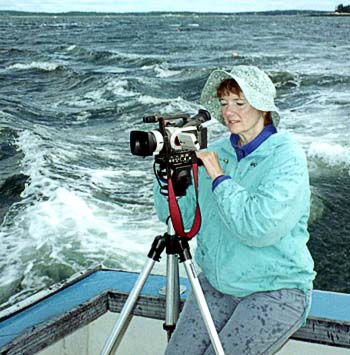 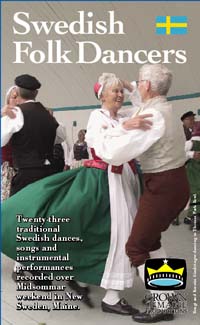