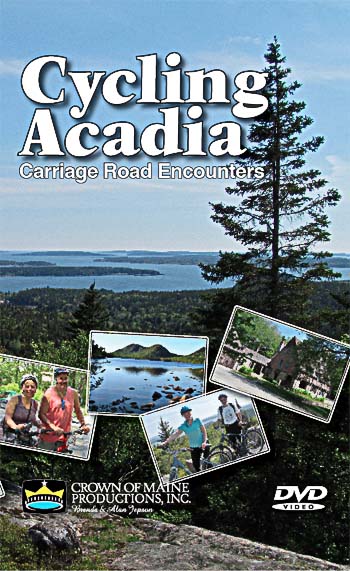 Our newest release, available now, Cycling Acadia: Carriage Road Encounters. Watch our preview or watch the entire video through streaming rental for only $4.99:


Cycling Acadia - Intro from Crown Of Maine Productions on Vimeo. Oder the DVD or watch now on with streaming rental for only $4.99 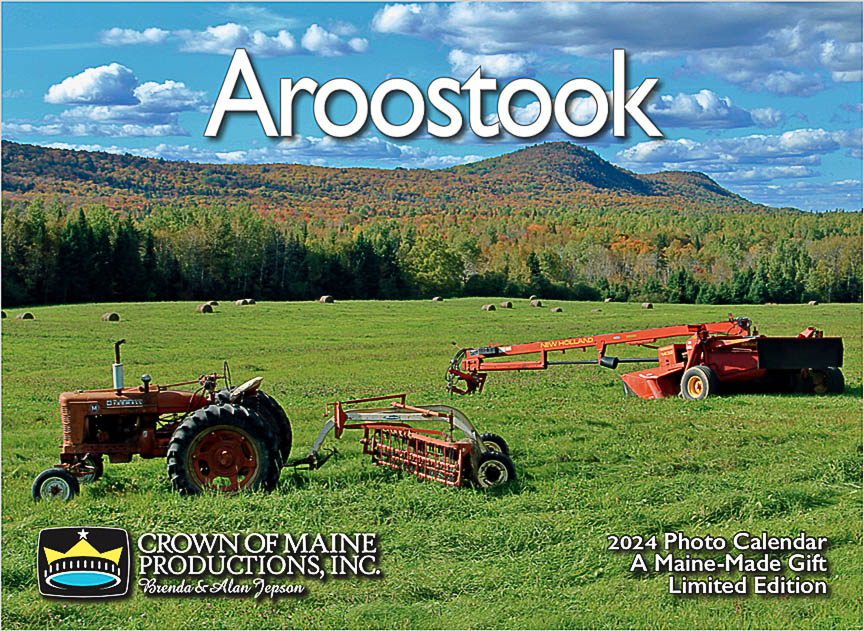 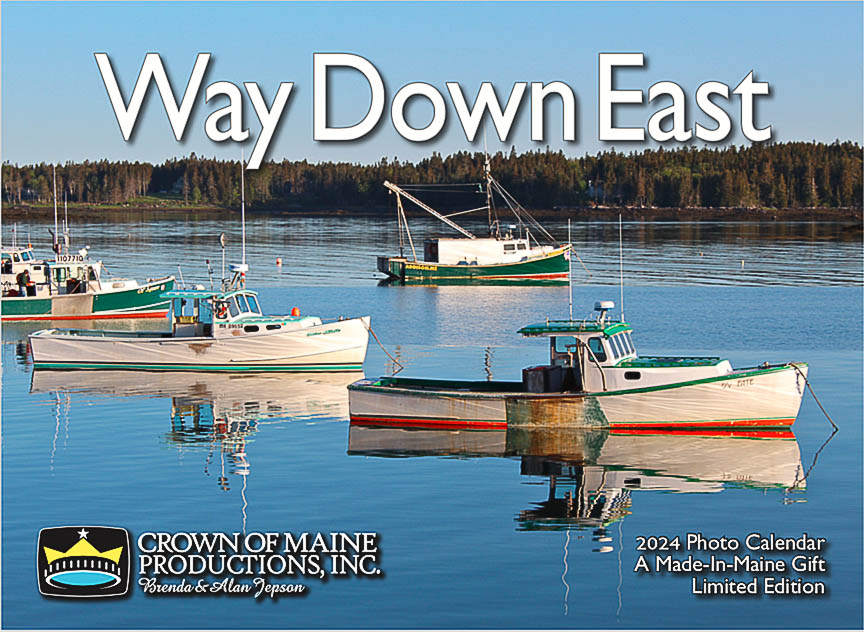 Crown of Maine Productions
Capturing and Preserving
Our History and Culture 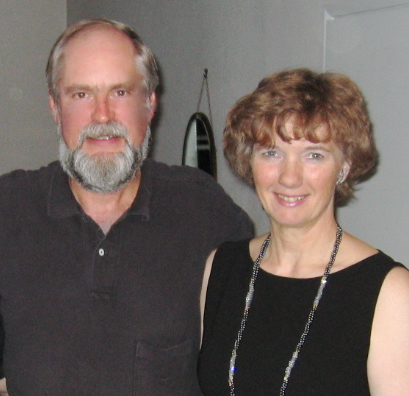 Brenda Nasberg Jepson graduated with a degree in Journalism from the University of Maine (UMO) in 1974 before emigrating to Europe where she lived for fourteen years. There she learned the craft of television production, training under a BBC producer/director for four years, and then owned and ran her own award winning production company in London for five years 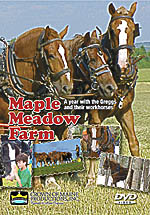 Productions Jepson has directed and produced for PBS include "The Copper Kettle,” “A Maine Chance For Scotland,” “Homecoming,” “A Bowdoin Expedition,” “Stan’s – A Jewel In The Crown Of Maine,” “The Coming Of The Swedes,” “Don’t Fence Me In,” and “Tater Raisin Folk”

Alan Jepson has a degree in entomology from UMO, and he worked in forestry for eleven years before training and joining his wife in the production of television programs for Maine PBS, which he has done since 2000.

Their company, Crown Of Maine Productions, Inc., also produces commercials, training videos and promotional videos on digital formats for a variety of clients such as the Institute for Global Ethics, Maine International Trade Center, Aroostook Medical Center and Aroostook Tourism. 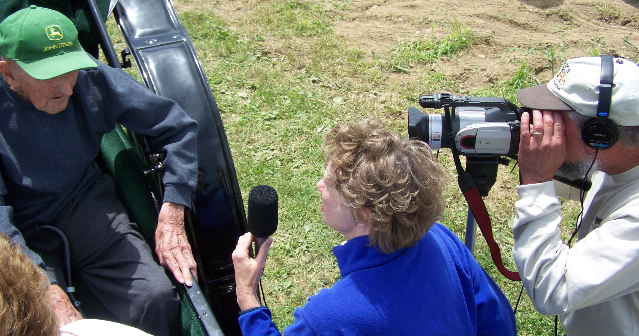